It seems that for Bolton publicans it’s a case of out of the frying pan and into the fire. No sooner has the total lockdown imposed so unfairly on Bolton’s pubs been released then we’re back into the highest level restrictions along with the rest of Greater Manchester, Merseyside and Lancashire. Whilst the restrictions were not unexpected and there is no doubt that some measures are needed to stop the spread of the virus there is still a lack of compelling evidence that closing hospitality settings has a significant impact on the rate of infection. Bolton suffered the most severe restrictions in the whole of England back in September and yet the infections continued to rise. Nevertheless, CAMRA does not advocate any action which might lead to a spread of the virus and we will have to work with the hospitality industry and politicians in the borough to try and ensure those who work in the bars and pubs which will be forced to close receive the support they deserve to survive the new lockdown. We must also recognise the indirect effect on our local breweries. A thriving brewing scene has developed in the area over the last few years but without pubs to sell to the future for some of these brewers is bleak. It would be a huge disappointment if these enthusiastic entrepreneurs were forced out of business through a lack of support to help them keep going.

CAMRA has again written to the town’s MP’s asking them to lobby the government for support for the people affected by this crisis. A copy of the e-mail, a version of which was sent to Chris Green, Yasmin Qureshi and Mark Logan is set out below. If you feel as strongly about this issue as we do, please take the time to write to your MP along the same lines seeking urgent action.

I wrote to you recently on behalf of the Bolton Branch of the Campaign for Real Ale regarding the local lockdown which targeted Bolton so unfairly. On behalf of the branch I would like to say a huge thank you for all your efforts in conjunction with the other MP’s and the Council in lobbying the Government to lift the lockdown. You have shown your clear personal commitment to this issue in resigning your post as Parliamentary Private Secretary in protest at the prospect of further restrictions.

Even though the local lockdown has been lifted, our pubs are, as you know, still fragile coming out of that second closure period, with the threat of another looming. Pubs, their staff and pub-goers are doing everything they can to make sure pubs are used safely and responsibly – but the extended closure period during the local lockdown and current restrictions on customer numbers are devastating pubs and brewers. Pubs feel that they have become the scapegoat for the pandemic.

The support announced by the Chancellor for pubs that are being forced to close temporarily is welcome and necessary – but we must face facts that this announcement isn’t going to be enough, on its own, to save our pubs from extinction. With a reduced trade and measures like the curfew damaging consumer confidence, many pubs and breweries will not last until Christmas. Nearly a quarter of all hospitality businesses say they won’t last another three months without support. That’s over 100 pubs and thousands of jobs at risk in Bolton alone. Without bespoke help for pubs, communities like ours will lose a key part of our social fabric, with people missing out on the wellbeing and mental health benefits of enjoying a pint with friends and family.

If this continues without any action, we could lose our local pubs, and publicans will lose their livelihoods.

That’s why CAMRA’s Save Our Pubs campaign is calling for a proper support package for all pubs and breweries including:

·Comprehensive job support for all pubs and breweries- including those allowed to remain open but which aren’t viable due to the current restrictions
·Cancellation of the business rates for another year
·Action to tackle the rents crisis facing the sector
·New hospitality grants to support all pubs and brewers through the next six months of restrictions.

You’re already aware that businesses in Bolton are being left behind so I’m asking you act now to save our local pubs, clubs and breweries.

As one of Bolton’s MP’s, please will you write to the Chancellor, and ask him a Parliamentary Question if you are able, to urge him to announce a support package for pubs and brewers – before it is too late and they are lost forever.

Thanks again for all your help and I look forward to hearing from you.

@Escape_brewery: It’s a special day down at @HORWICHRMI on Sunday for the Tony Haydock Memorial Shield. We are proud to bringing #RealAle to the pavilion bar for this special event. Lots going on, including an 8 a side #cricket competition, Fratellis #Pizza and a DJ starting from 10am! https://t.co/71WM8g2Iag
h J R
@BoltonCAMRA 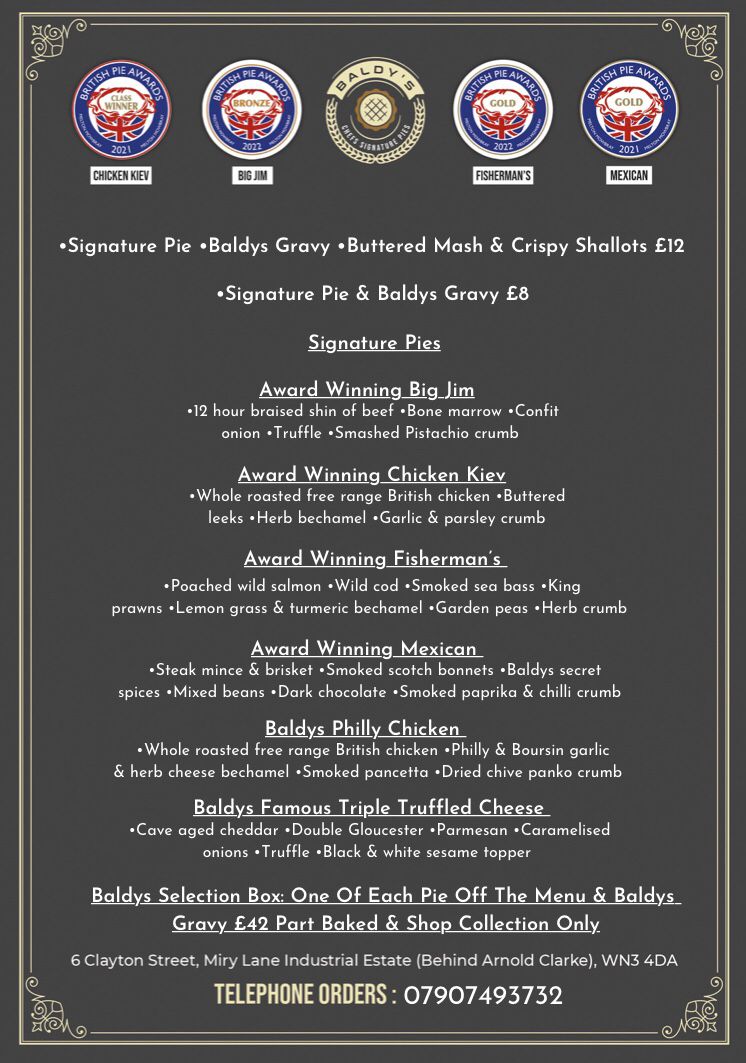 We're kicking off the first weekend of #Bolton Beer & Cider Week with a short trip to the pubs of #Harwood this Saturday 9th July. Meet at the Interchange for the 1240 bus. All welcome. #BBCW22 #SummerofPub @beerciderweek @HouseWithNoName @HwNook https://t.co/n9aLwlYBB6 https://t.co/jFC5B4J6mf 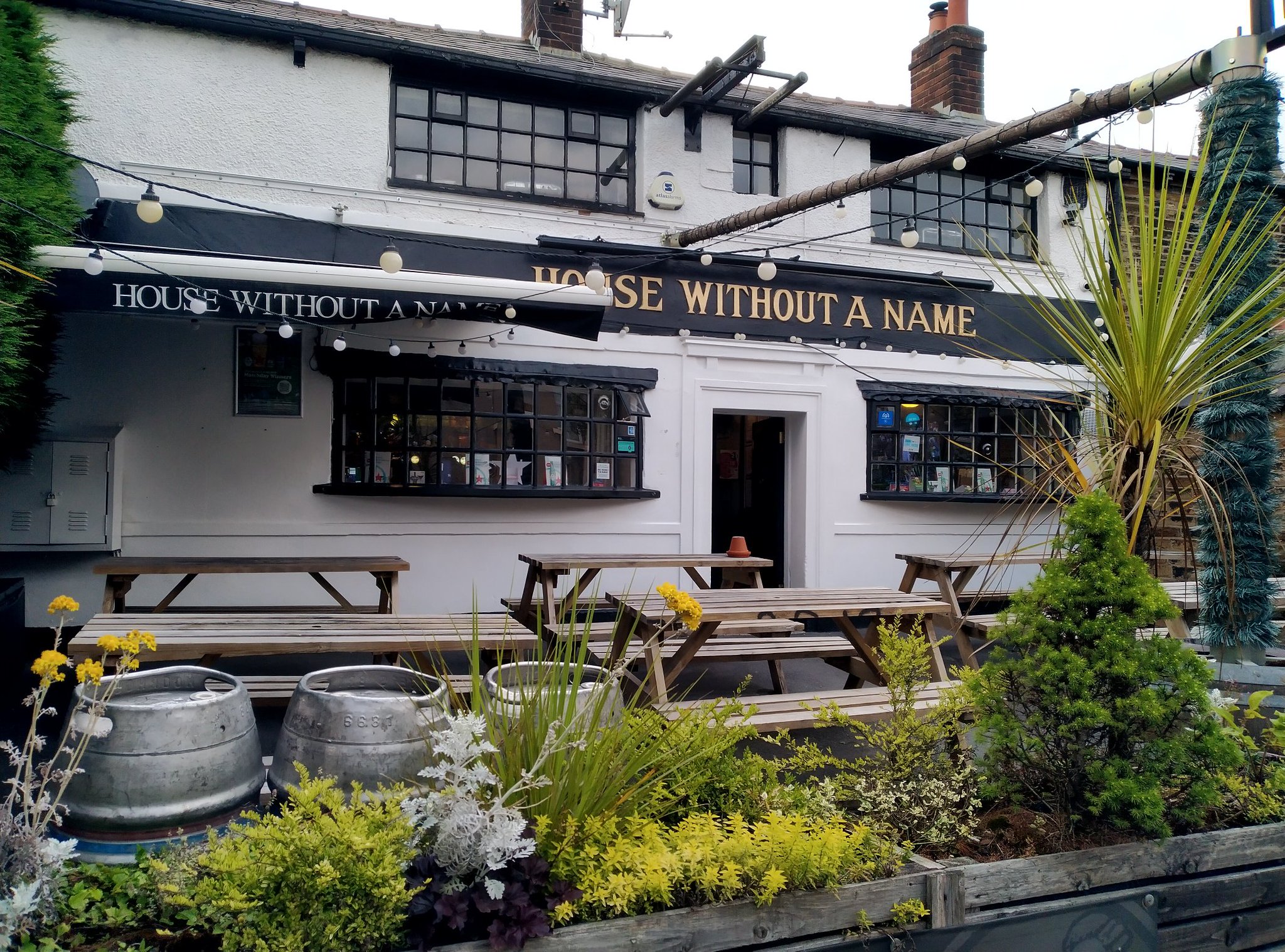